More than happy for our visit to Studio338 last November

For Space Ibiza On Tour visiting London a few times a year is always a pleasure and in fact, nothing would be the same without our trips to Great Britain.

On this occasion, the fact of having on Tour in Studio338 still made the date more special. Last year, due to an unfortunate fire, we were left without stepping on the club, but last November 25th we headed to London to be at night in a fabulous and renewed club: Studio338 promises a lot!

With the doors of the club just opened, the first fans of Space Ibiza were entering the new space, they did it in packs, so it is very little time the club was filled.

The first to take control was 6th Borough Project with Scotsman Craig Smith in the cockpit, followed by Camilo Franco, resident DJ of Space Ibiza.

The highlight of the night came with Tom Findlay the Groove Armada, who raised the audience's arms creating an incredible image. After him, it was the turn of Jon Rundell ... with the environment already heated, nothing could go wrong.

And with the decibels to the fullest, it was the turn of Brandon Block who never fails in terms of animating the audience ... they danced and sang all the songs that Block played. 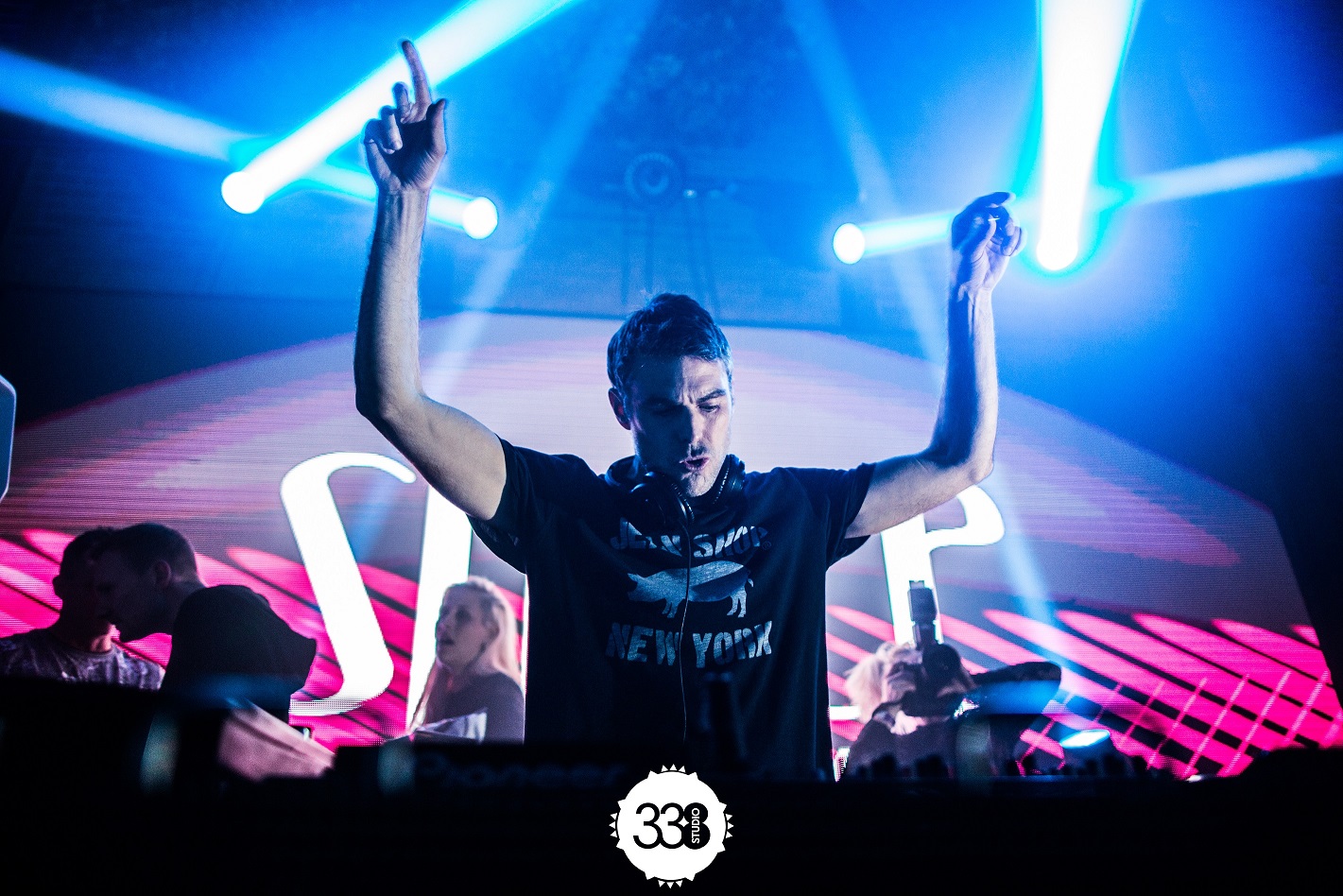 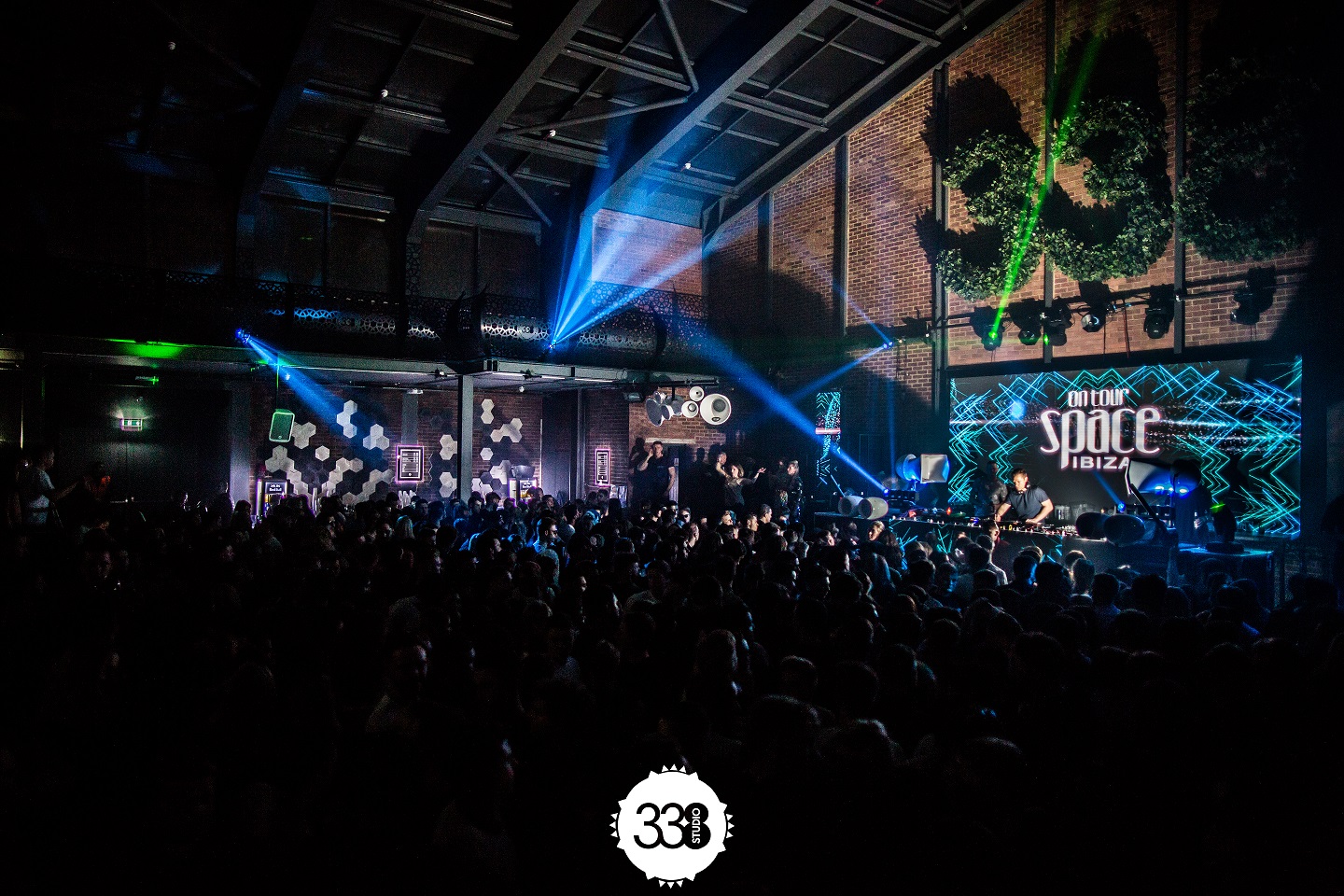